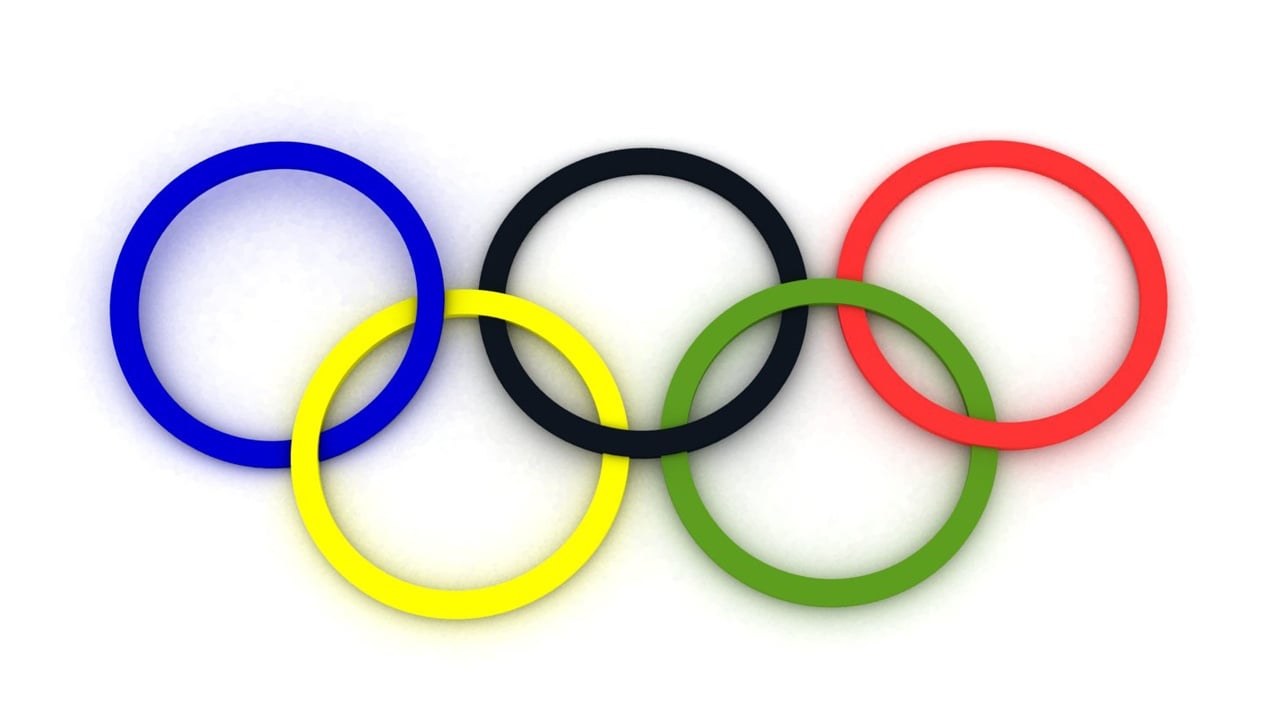 Steamboat has been following Taylor Fletcher as a kid.  Growing up in a ski town here in Steamboat Springs, Taylor and his brother Bryan have been soaring high above town on skis since they were 4 years old.  Ski Jumping enticed the brothers early on eventually opening doors to compete in the Nordic Combined with their eyes set on Olympic medal dreams.

The 2018 Olympic games is not Taylor and Bryan's first Olympic rodeo.  Steamboat watched them at the 2014 Olympics and held high hopes 4 years later hoping the brother team could come back with eyes on capturing gold at PyeongCheng in 2018.  It came down to a fine wire, but both brothers made the 2018 Nordic Combined Olympic team.  Steamboat couldn't be prouder to cheer for these hometown local athletes.

As if having a brother team is a dream come true for any family, Taylor also has another special person in his life competing side by side with him at the Olympics.  Taylor's girlfriend of two years, Kiley McKinnon, was preparing for one of the biggest jumps of her career, one she had to have to move on to the women's aerials finals at the 2018 Winter Olympics.  Taylor admits it is harder watching Kiley in this final aerial moment than competing himself.  In love and extremely supportive of each other, the couple met two years ago at a Ski Ball U.S. Ski and Snowboard Team fundraising event in New York City.

We can't wait to cheer on gold medals and golden love at the Olympics.  Local reporter, Joel Reichenberger has been following Taylor and Kiley in PyeongCheng and captured the love story in his latest published article.  Read more on love at the Olympics in Joel's full article here.