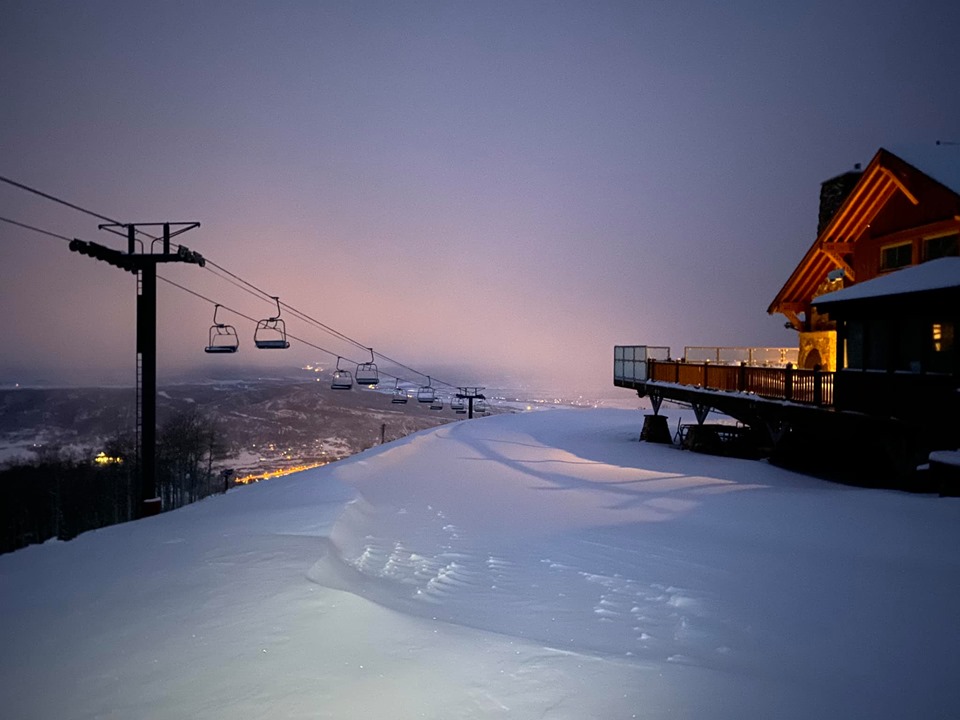 Snowiest October on Record for Steamboat

Steamboat is now embracing the snowiest October on record this year.  While fall was incredibly beautiful and boasted a long stretch of colorful foliage, winter arrived early this year.  It is common to see snow this time of year in the mountains, however it is sticking around making history like never before.

Steamboat Springs has officially had the snowiest October on record.  The Steamboat Ski Resort reported 50 inches of snow and it is still coming down.  As I sit at my work desk watching it dump buckets of snow outside, I’m scratching my head wondering if we are about to celebrate Halloween?  I feel like we skipped the holiday and jumping right to New Year’s Eve costume as it sure does look like winter outside.

The ground is fully covered in snow and I can’t see any patches of grass or shrubs on the ski mountain.  If I didn’t know the date, I would have thought the mountain was open for skiing and riding.  It is a full on winter wonderland in the ‘Boat!

The consistent storms that have been blanketing Steamboat with snow along with the colder temperatures have allowed the resort to fire up the snowguns for making more snow.  This should provide a hearty base to the ski area for scheduled opening day on Saturday, November 23rd.  It may be an opening season to also put in the books as the colder temperatures don’t look to be stopping.  I think the snow is sticking around until April or May.  My fingers are crossed for more snow records this season.  As it is only October and the records have already begun!