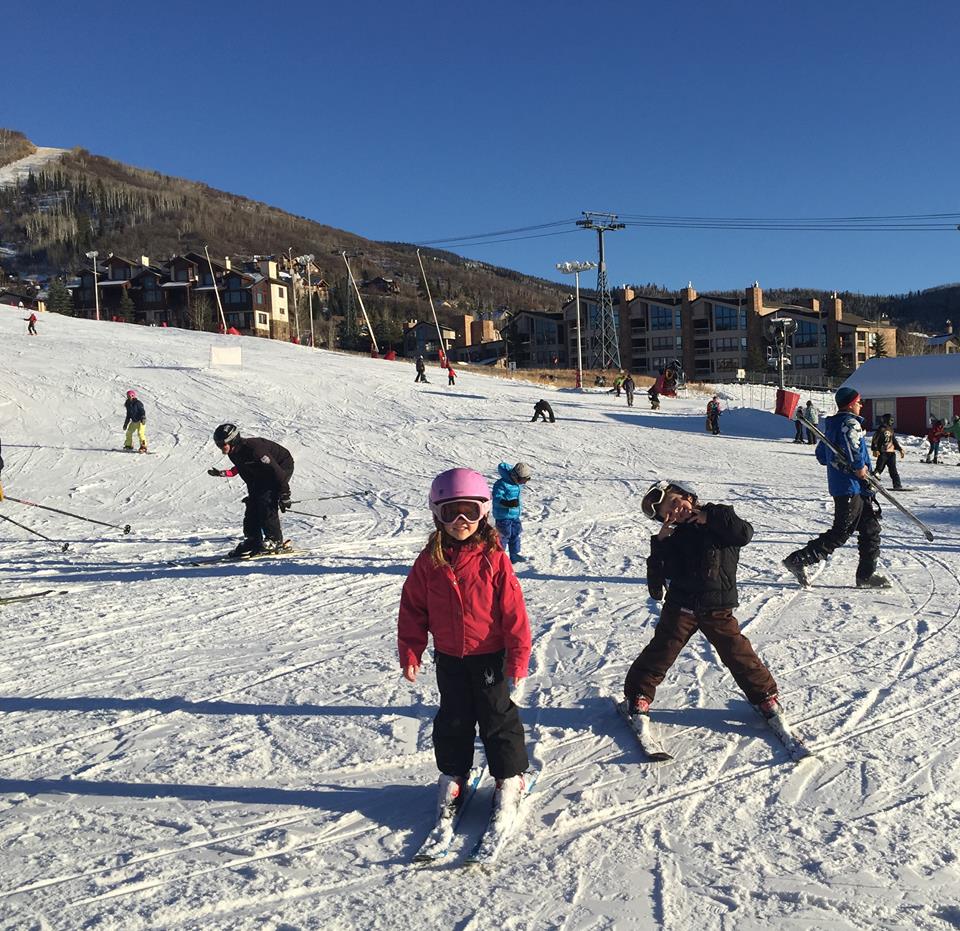 Steamboat Ski Area is Open for the Season!

Hats off to the Steamboat Ski and Resort Corporation staff – the 2017/2018 ski season is officially underway and with the mountain openning on time! Hoots and hollers were heard skiing all the way down Mount Werner on Heavenly Daze to Vogue to the base area. Toddlers, kids, teens, adults and grandparents enjoyed the sunny day carving turns on fast groomers. Extra smiles and thank yous were exchanged with the lift operators. It’s not every year Mother Nature blankets the mountain with snow to open on time.  Anticipated skiers can sigh in relief that

it is officially ski season! 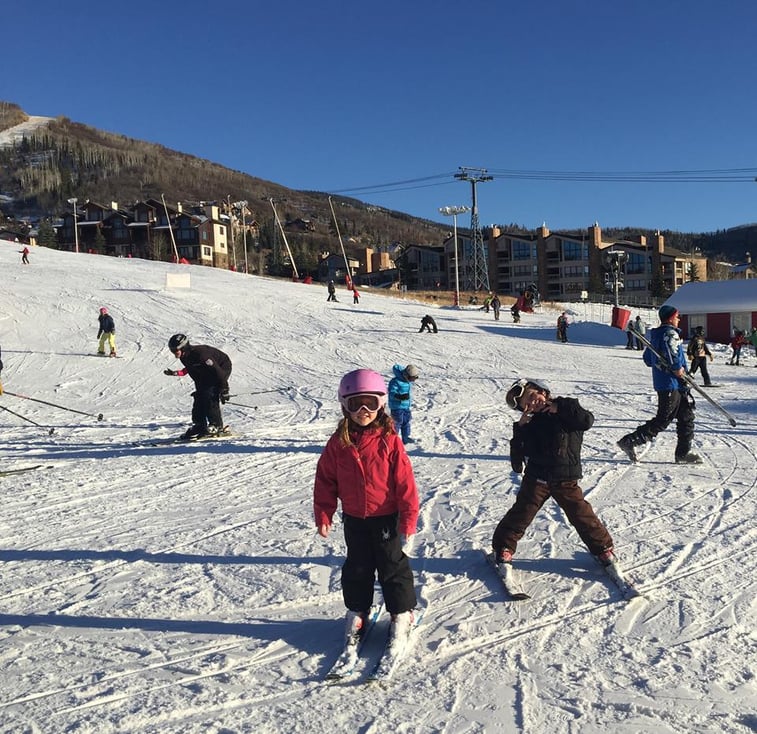 Everyone from groms to grandpas enjoyed runs down Mount Werner during Steamboat Ski Area's Opening Day on Thursday, Nov. 23, 2017.

The ski area officially opened on Thanksgiving day. However, the Steamboat Ski Area opened a few trails and offered lift access Wednesday before Thanksgiving for the traditional "Scholarship Day" with procedes going to the Steamboat Springs Winter Sports Club.  Scholarship Day has a reduced lift ticket price and all of the ticket sales are donated to the club. This year, almost $30,000 was raised from Scholarship Day. It is a win/win for everyone and a great opportunity to snag an extra ski day at a reduced rate.

Come up to Steamboat to enjoy early season riding from the gondola down to the base area.  Snow is also in the forecast this coming weekend!  We look forward to seeing you on the slopes!